Hala Al-Saeed is a graduate of the Faculty of Political Sciences. After her graduation, she decided to study Media. Her ambition was realized when she worked as a broadcaster for the first time in the "Prime Years /Ezz Al Shabab/" TV show on the Egyptian Rotana channel in 2011. Then she participated in many other programs, including:

However, her first passion was acting. This dream continued to haunt her until she decided to leave the media field and devote her time to being an actress. Actually, she passed the entrance exams at the Higher Institute of Arts- Acting and Directing Department in 2015.

During her studies at the institute, she joined the Cast of a number of series including:

And currently, in 2020, she joins in "The German Company for Fighting the Paranormal: Gamgoom and Bem Bem" series. 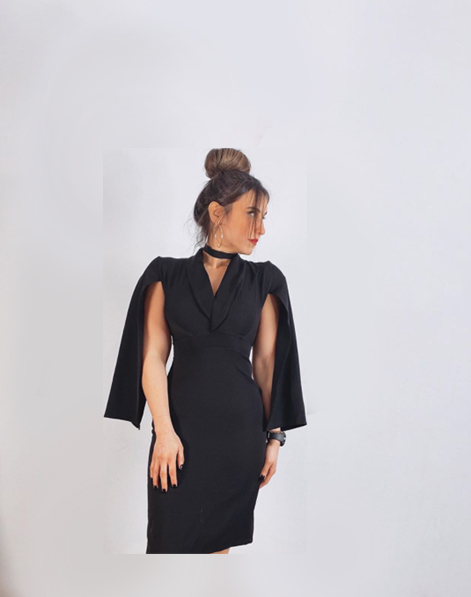