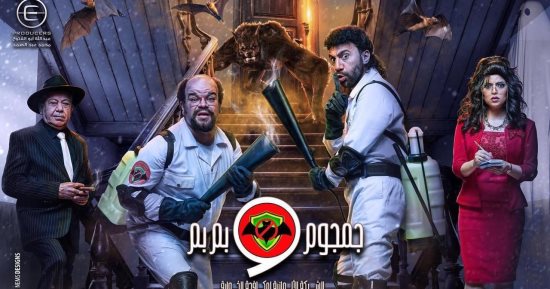 Comedy Events revolve around two people working for a company and having many comic ironies.

In an exciting thrilling framework, the series revolves around five friends who graduated from the American University. They worked in one place together headed by University Doctor Salim Mansour, who gets involved in suspicious acts. Suddenly a murder occurs and it changes the course of events.

Hala Al-Saeed played the role of “Mai” in the series 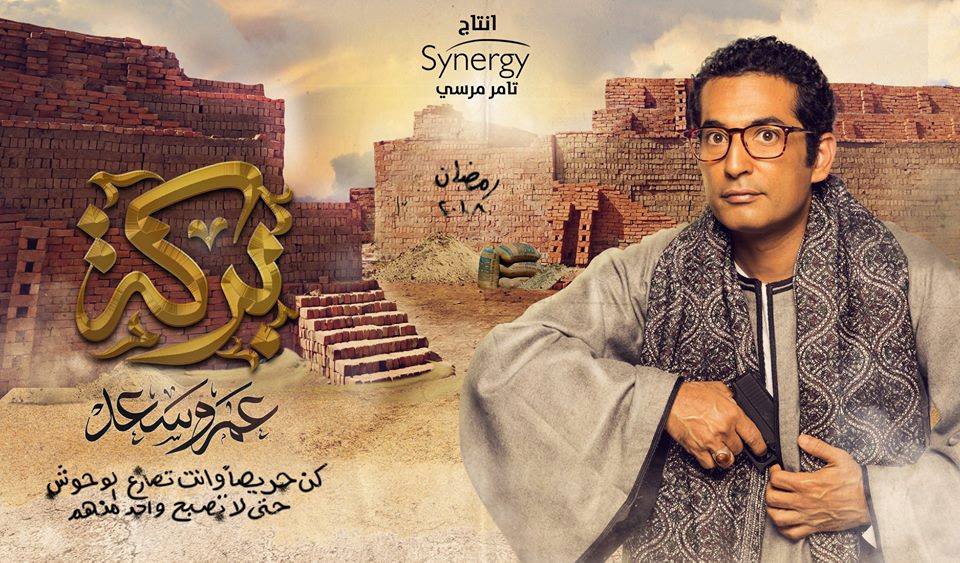 The events revolve around  “Baraka”, who comes from Upper Egypt with his mother. They live in Cairo. However, over time “Baraka” begins to raise money. Hence, he is involved in many problems because of a number of influential people. Except for his mother and the neighbors’ daughter who loved him, no one support him. 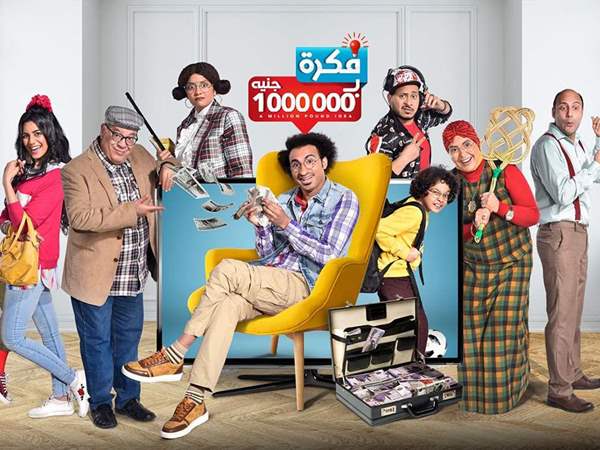 “Alaa” tries to enter the College of Engineering by passing the equivalency of the craftsman’s diploma, but his total degrees did not enable him to enter it. But circumstances guide him to an idea of ​​a million pounds, especially after the encouragement he found from his friend, lecturer in the Faculty of Arts, Department of Psychology.

Hala Al-Saeed plays the role of “Jesse” in the series.

The historical events of the series take place inside the Serail of Abdeen during the reign of the Khedive Ismail in Egypt. Where the conflict and competition rages within the harem between Gulnar “Nelly Karim”, wife of the Khedive of Circassian roots, and his mother Queen Khushbar “Yusra”, as well as with his concubines to win the satisfaction of the Khedive Ismail “Qusay Khouli”.

The series also deals with the political events that revolve around the Khedive.

Hala Al-Saeed plays the role of “Attiyat” in the series

Continuing the events of the first part, “Khoshyar Khanum” unites with her grandson Prince “Tawfiq” to get rid of her son and his father, Khedive Ismail, for not responding to her orders. However, the conspiracies are turning against her, and Prince “Tawfiq” decides to kill her and exclude his father to control the government.

The series is about a young man working in a security service, and after he has an accident that hobes him from doing his work, he is excluded from work in the system, but later the security system is confused in front of a case. They have only to use the same young man they had previously forgiven to help them uncover the mystery of the issue.